Does Texas Hold a Partner Liable for a Partnership Debt? (Part II) 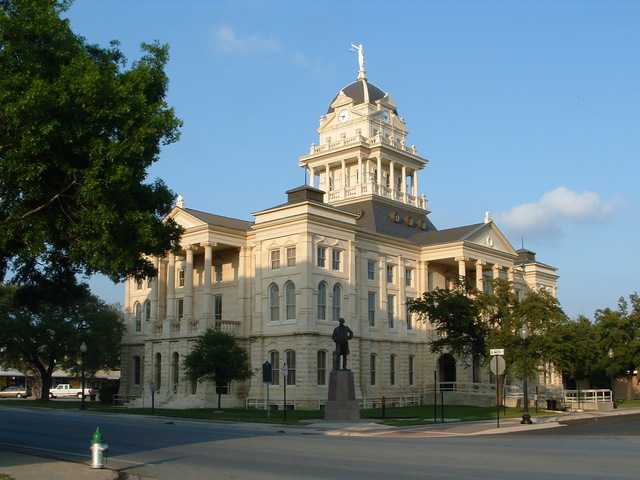 In American Star Energy and Minerals Corporation v. Stowers, [1] four partners formed a general partnership called S & J Investments (“S&J”) to invest in oil and gas properties.  S & J contracted with American Star Energy and Minerals Corporation (“American”) to operate these properties.  Later, American sued S & J for breach of contract, which resulted in a final judgment in the amount of $227,884.46 against S & J in 2008.

S & J was undercapitalized and unable to satisfy the judgment debt. In 2010, American brought another action seeking a judgment against the partners individually.  The partners responded by arguing that the action was barred by the four-year statutes of limitations that applied to the original breach-of-contract claim.  Basically, statutes of limitations are the time frames in which lawsuits can be filed. Here, in this case, it was four years. However, when the clock starts ticking depends on the facts and types of claims.

Indeed, this was the basis of American’s argument that the partners owed no obligation until the judgment against S & J became final in 2009 and the limitations period began at that point. The court agreed.  Considering a partnership’s status as a separate entity and the statutory prerequisites to proceeding against individual partners, the court found that the limitations period does not start running until a creditor can proceed against a partner’s assets, which is in this case, at the expiration of the 90-day satisfaction period.

This post was part of a multi-part series on enforcing a partner’s liability for a partnership debt.  You can find the other posts by searching our blogs at www.mcbrideattorneys.com.  In our next post, we will discuss what it means to be a partner in a general partnership from a general liability standpoint.

This posting is intended to be a tool to familiarize readers with some of the issues discussed herein.  This is not meant to be a comprehensive discussion and additional details should be discussed with your attorneys, accountants, consultants, bankers and other business planners who can provide advice for your circumstances.  This article should not be treated as legal advice to any person or entity. Freeimages.com/Photographer Walter Rock.