Why Is It Important for Business Owners To Know About a General Partnership? 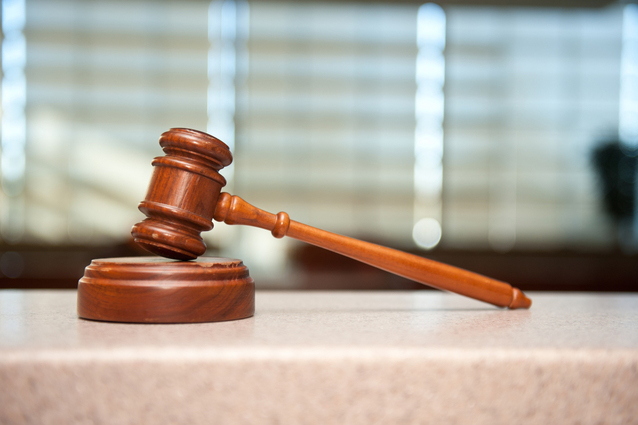 What is a General Partnership? For example, two brothers agree to invest in several tracts of real property to make some money.  One brother who was an engineer and used his engineering skills to increase the value of the properties; the other brother was responsible for obtaining the title and paying taxes using his skills in marketing and administrative services. But they did not use a written agreement.  Later, someone is injured on the property.  Which brother is liable for any costs?

If the case heads to litigation, the court will likely ask “did the brothers form a general partnership?”

The court will ask this answer this question because it affects who is responsible.  Indeed, the lawyer representing the aggrieved person will likely insist on going down the line of inquiry.  As discussed later, it is in his or her client’s best financial interest for the court to conclude there is a general partnership.

This series is loosely based on the laws of New York and Texas.  However, because most state laws on general partnership are based on a model statute, many of the general principles we discuss here may be found in other state statutes as well, though case law interpreting such statutes may vary.

This posting is intended to be a tool to familiarize readers with some of the issues discussed herein.  This is not meant to be a comprehensive discussion and additional details should be discussed with your attorneys, accountants, consultants, bankers and other business planners who can provide advice for your circumstances.  This article should not be treated as legal advice to any person or entity. Freeimages.com/Photographer Jason Morrison.