When to Have a Non-Disclosure Agreement 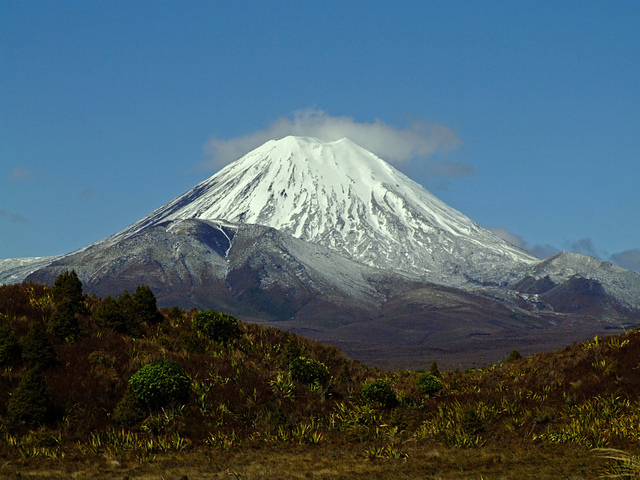 When do you need an NDA, a Non-Disclosure Agreements? They protect your intellectual property. In theory, we should always have an NDA anytime we’re talking to anybody about our business. But in the real world, that doesn’t work. One of my good friends is a frequent investor in businesses, he’s built many businesses and every once in a while he’ll talk to people about their business, without signing an NDA. So he will talk to you and he’s very open minded, he’s probably not going to steal your idea, but he won’t sign an NDA.

A lot of times, for bigger transactions, we need to understand each other a little bit to show what’s going on behind the scenes before we can even decide whether it’s worth signing an NDA. So as a business owner, you need to reach that careful balance. This is really the practical world versus technical legal world.

In the technical legal world, NDA is for anything. But the person has to be motivated to sign the NDA. They have to read it, they have to sign it, and they have to agree to a meeting with you. So, in order to get to that stage, you probably want to make sure that you got something real going on and have a little bit of discussion. So hold the information back, give a nominal amount of information and then later move to the NDA.

Certainly, anytime you’re giving something sensitive away, you want to use an NDA. So as soon as we move into confidential information, proprietary stuff, NDA is a certainty. Now, big gotcha here. Even an NDA is worth the paper it’s written on. So if you have a big company and you’re signing an NDA, they may violate the NDA and you’re out of luck. Or if they steal your customer list, what are you going to do?

So, you need to understand, NDA’s are great in theory. They’re wonderful legal documents, you need them, but they’re only as powerful as what they’re written in. So you want to understand what your risk points are. Even with an NDA, you could still end up on the losing side if you do business with a bad party. So vet them, and understand what your risk points are. A good attorney can help you explain those risks and why you want to balance them and what makes sense for you. Do you have questions about NDAs?

This posting is intended to be a tool to familiarize readers with some of the issues discussed herein.  This is not meant to be a comprehensive discussion and additional details should be discussed with your attorneys, accountants, consultants, bankers and other business planners who can provide advice for your circumstances.  This article should not be treated as legal advice to any person or entity. Freeimages.com/Photographer Gavin Mills.