How to Protect Yourself When Things Fall Apart: Business Partnership, Disagreement, and Dissolution (Part II) 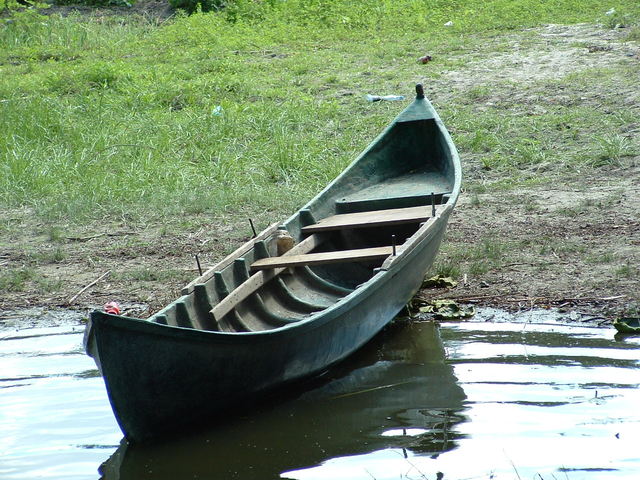 In Cline v. Grelock, [1] the business partners were two-lifetime friends who started a towing business called American Asset Recovery, LLC (“AAR”) d/b/a Hound Dog Recovery.  To start the business, Grelock and Cline personally guaranteed a bank loan for AAR to buy a motor vehicle for the business.  The business did not succeed. It had significant debts and did not clear a profit.  The relationship between the two co-owners also deteriorated to the point where continuing the business was not an option.  Within seven months, Grelock unilaterally dissolved AAR and, together with his wife, started his own company called Hound Dog Recovery, LLC (“Hound Dog”), which provided basically the same services, using the same business name, a similar logo, and even the same car owned by AAR.  The Grelocks also took three customers from the client list of AAR.

Even though Grelock’s conduct seems unfair at first glance, additional evidence at trial uncovered another side of the story.  As is many cases, the source of the problems started with the lack of a proper operating agreement.  Their accountant who was hired during the initial phase of the business provided a standard LLC operating agreement, but no one signed the agreement. Moreover, it was not tailored to the partners’ specific needs.  Even though the agreement stated for Cline to make a capital contribution of $25,000, Cline never actually contributed any capital to the business or actively participated in running the business.  Even so, Cline insisted that he should be paid a weekly salary, even as the business struggled, argued that he was half owner of AAR, and claimed an equity interest in Hound Dog because AAR’s assets were being used to benefit Hound Dog.

The court determined that Grelock did not have the authority to dissolve AAR unilaterally, without Cline’s participation, and that he violated his fiduciary duty when he did so.  Moreover, the court said, Grelock used AAR’s assets without a proper dissolution process or any payment to AAR or its members and so, he could be liable for profits earned using those assets.  Regardless, the court found it was unreasonable for Cline to claim that he was a 50% owner of AAR while denying that he had any capital obligation.  More importantly, Cline did not prove the value of the AAR assets used by Hound Dog (i.e., the vehicle, the logo, and the customer list), which was likely no more than nominal.  In sum, although Grelock did not exactly have clean hands, the court found that Cline, who never made any capital contribution to AAR, failed to convince the court that he had any ownership stake in Hound Dog.  Moreover, the court ordered Grelock to obtain Cline’s release from the guaranty for the bank loan, since Cline received no benefit from that loan.

What could Cline and Grelock have done?  While it might have been difficult to avoid the decline of their personal and business relationship, they could have done a better job defining their capital obligations. In addition, they should have signed the LLC agreement, as well as adding a non-compete clause according to the state law. Ideally, they should have retained an experienced business attorney in the beginning. Although they hired an accountant, an account is not the right person for the job.

This was the second post of this multi-part series on business partnership, disagreement, and dissolution.  Other posts can be found by searching our blogs.

This posting is intended to be a tool to familiarize readers with some of the issues discussed herein.  This is not meant to be a comprehensive discussion and additional details should be discussed with your attorneys, accountants, consultants, bankers and other business planners who can provide advice for your circumstances.  This article should not be treated as legal advice to any person or entity. Freeimages.com/Photographer  Toni Mihailov.