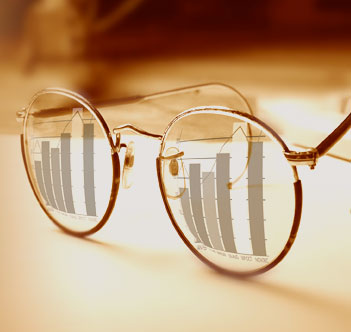 Delaware County Employees Retirement Fund v. Sanchez involved a complicated business transaction between a private company wholly owned by the family of A.R. Sanchez and a public company in which the Sanchez family formed the largest stockholder bloc.[1]  The plaintiff stockholders alleged that the transaction between the two companies resulted in a gross overpayment by the public company and unfairly benefited the private company (that is, the Sanchez family).  The Court of Chancery dismissed the complaint, finding that the plaintiffs failed to show that a pre-suit demand on the public company’s board of directors was excused.  There was no question that two of the five directors, A.R. Sanchez, Jr. and his son A.R. Sanchez, III, were not independent.  Thus, the question was whether the plaintiffs had shown enough facts to question the independence of one of the other remaining directors, Jackson.

In other words, a stockholder of a Delaware corporation would have to show that a pre-suit demand on the corporation’s board of directors would have been futile because of the board’s lack of independence in order to be excused of such demand.

This post was part of a two-part series on pre-suit demand under Delaware law.  You can find the other post by searching our blogs at www.mcbrideattorneys.com.  If you have any questions about the content of this blog or other business law issues not discussed here, please contact us.

This posting is intended to be a planning tool to familiarize readers with some of the high-level issues discussed herein.  This is not meant to be a comprehensive discussion and additional details should be discussed with your transaction planners including attorneys, accountants, consultants, bankers and other business planners who can provide advice for your circumstances.  This article should not be treated as legal advice to any person or entity.