Can Others Hold Me Liable as a Partner, When I Am Not a Partner? (Part III) 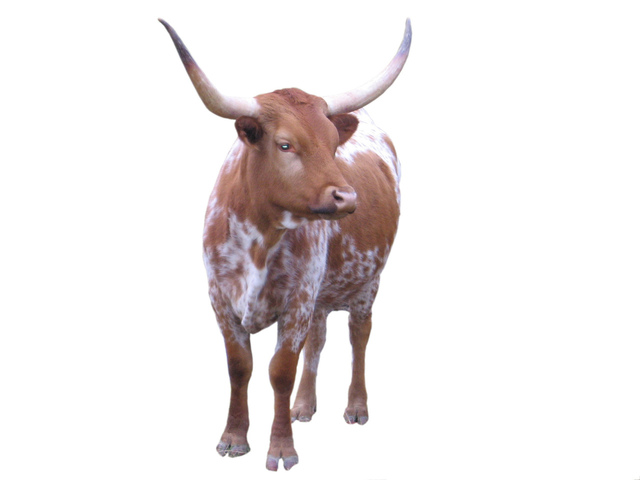 In Branscome v. Schoneweis, Schoneweis and Woodrum, who were brothers-in-law, were associated with the operation of a live stockyard called Tallula Cattle Company (“Tallula”). [1] Schoneweis was the owner since he provided the initial working capital and Woodrum was the manager who was entitled to an equal share of commissions on the sale of all cattle of the live stockyard which was a market agency business. At the same time, both men continued as individuals in the business of buying and selling livestock in commerce (dealer business). [2] After Branscome began doing business with Woodrum, Branscome asked Schoneweis what his operation was, and Branscome responded that Woodrum has the barn and we own and operate Tallulla and Woodrum does all the work. Then he said he was the bookkeeper and they owned Tallulla. [3] However, when Woodrum placed orders, some invoices were to himself, though most of the times they were to Tallulla, and most of the payments were by checks drawn on Woodrum’s personal account, though a number of them were on the account of Tallulla and signed by Schoneweis. [4] Branscome then asked Tallulla for a statement as to its owners and received a letter from Woodrum that said: “Mr. Schoneweis & Myself are [Tallulla].” [5] When Branscome told Woodrum that the letter was unsatisfactory, he received a document that said “[t]his is to certify that we are the sole owners and operators of [Tallulla],” signed by both Woodrum and Schoneweis. [6]

The district court found that Branscome’s belief that he was dealing with partners operating under the name of Tallula was reasonable and that Branscome exercised due diligence and relied in good faith on Schoneweis’ representation that he was a partner with Woodrum. [7] Accordingly, the district court held that there was a partnership by estoppel and that Schoneweis was liable on dishonored checks written by his apparent partner Woodrum. [8] In doing so, the district court relied on the Illinois Uniform Partnership Act then in effect, which, similar to the current statute, [9] provided that one who negligently holds himself out or permits himself to be held out as a member of a partnership is estopped to deny such partnership relation as against third persons who in good faith relied on the existence of such apparent partnership and extended credit thereon. [10] The Court of Appeals for the Seventh Circuit agreed and affirmed the judgment of the district court. [11]

The takeaway here is that words thrown around carelessly may give rise to a partnership by estoppel in law, resulting in liability that you never thought of. If you want to learn more about the consequences of partnership by estoppel, read our previous blog series on general partnership. The key is to think twice before you introduce your business associate to someone else as a partner.

This post was a part of a multi-post blog series on partnership by estoppel.  You can find the other posts by searching our blogs. If you have any questions about the content of this blog series or other issues not discussed here, please contact us.

This posting is intended to be a tool to familiarize readers with some of the issues discussed herein.  This is not meant to be a comprehensive discussion and additional details should be discussed with your attorneys, accountants, consultants, bankers and other business planners who can provide advice for your circumstances.  This article should not be treated as legal advice to any person or entity. Freeimages.com/Photographer John Boyer.